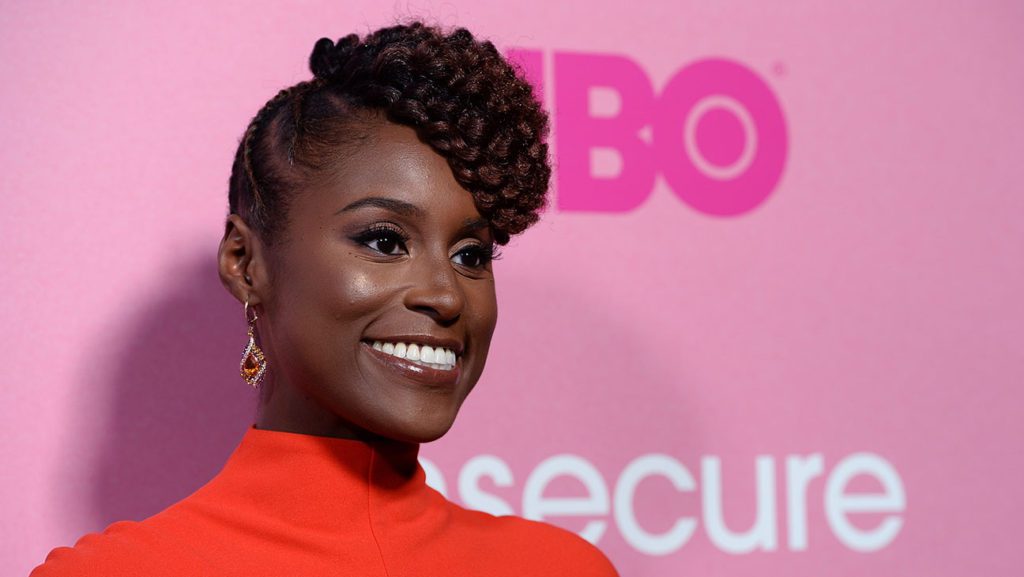 Without question, 2016 was a stellar year for African Americans in the entertainment industry.  Wouldn’t you agree?

From outstanding performances in television and feature films, directors, producers, and writers producing some of the most creative content, there’s a lot to celebrate.

In partnership with BET Networks, TheAmerican Black Film Festival (ABFF) is gearing up to celebrate Black culture gala style, by honoring individuals, movies and television shows that have had a significant impact on American entertainment, as well as the people who are proponents of championing diversity and inclusion in Hollywood. The annual event will be hosted by actress Regina Hall.

BET Networks and The American Black Film Festival (ABFF) to present actor and director Denzel Washington with the “Hollywood Legacy Award;” writer, producer and actress Issa Rae with the “Rising Star Award,” and film director and producer F. Gary Gray with the “Excellence in the Arts Award” during this year’s “BET Presents The American Black Film Festival Honors.” The awards gala held February 17 at the Beverly Hilton Hotel in Beverly Hills, CA will air on BET and Centric, Wednesday, February 22 at 8:00PM ET.

Denzel Washington is a veteran and iconic figure whose exemplary performances in film and on the stage has been recognized by his peers and loyal fan base. His unforgettable performances have garnered him two Academy Awards, three Golden Globes, a Screen Actors Guild Award and countless others. Denzel’s current project, the critically-acclaimed film adaptation of August Wilson’s Fences, in which he produced and directed, also earned him a 2017 Oscar nomination.

Writer, producer and actress, Issa Rae, created her own path by starting out in the online/web space, but has since transitioned to television and is now one of Hollywood’s much-watch talents. Her new show, HBO’s INSECURE, took the world by storm this past year with its ridiculously hilarious punch lines, private rap battles and a killer musical selection. It also earned her, her first Golden Globe nomination for “Best Actress in a TV Comedy or Musical.”

F. Gary Gray has been making moves behind the camera since 1989 and has brought some of today’s most buzzworthy and top box office films to the silver screen. Gray directed his first film, the comedy Friday, at age 24 and has since gone on to direct some of the biggest names in film, including Academy Award-winner Kevin Spacey, Academy Award-nominee Samuel L. Jackson in The Negotiator, Golden Globe-winner Queen Latifah in Set if Off, Academy Award- winner Charlize Theron and Academy Award-nominee Mark Wahlberg in Italian Job and Golden Globe and Emmy Award-winner John Travolta in Be Cool. Up next, he will direct the eighth installment of The Fast and the Furious franchise (The Fate of the Furious).

For more information about the 2017 ABFF Honors, log on to www.ABFFHonors.com.