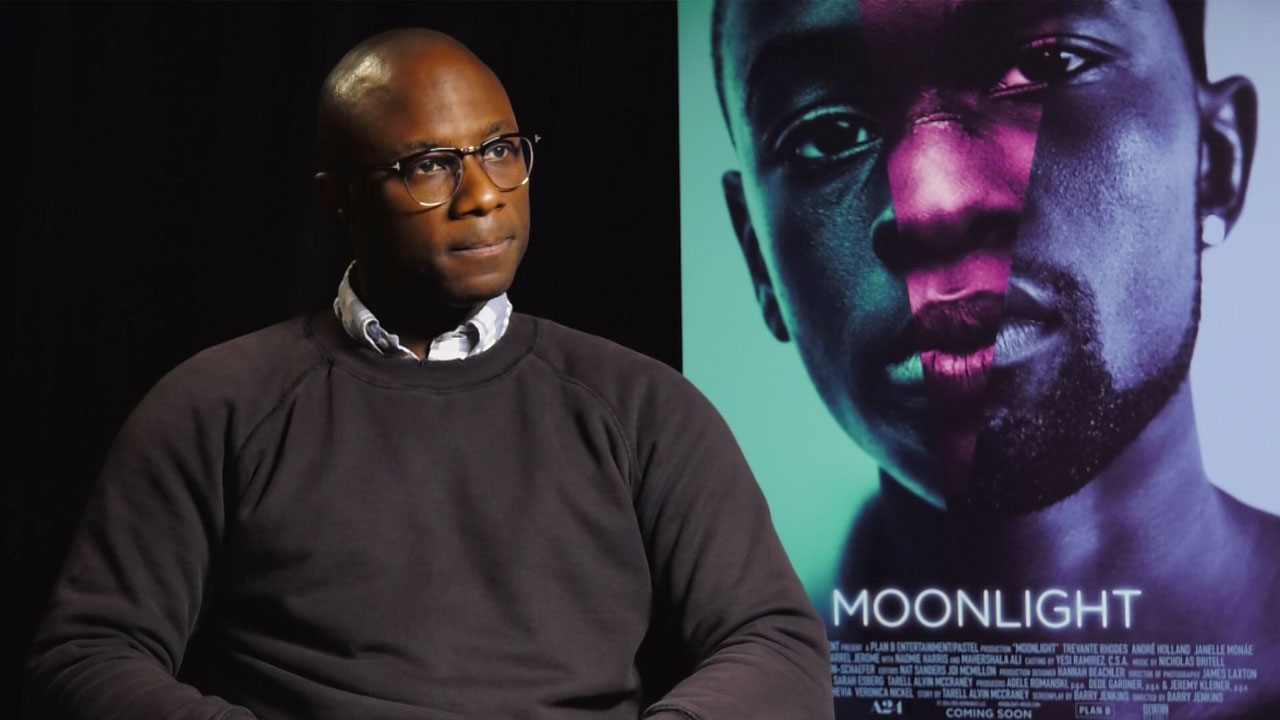 The nominations for the 74th annual Golden Globe Awards were announced Monday morning on NBC, and this years nominees show a significant spike in inclusion, including several Black stars who were recognized.

In addition to Denzel Washington and Viola Davis, who both won Tony Awards for their Broadway performances in the 2010 revival of August Wilson’s Fences, both garnered nominations in Best Supporting Actor and Actress (Drama).

Last night Viola, one the Critics’ Choice Award for Best Supporting Actress for her role in Fences, had this said of her win:

“I am so grateful to be recognized for the work brought to life by August Wilson. Thank you to the HFPA for honoring this story of the human experience.”

In television, Black-ish and Atlanta were nominated for Best Television Series (Musical or Comedy), and Tracee Ellis Ross, Anthony Anderson, Donald Glover, and Issa Rae were all honored with Best Performance By An Actor/Actress in a Television Series nominations.

HBO led all of the networks with 14 total nominations, including acting nominations for Thandie Newton in Westworld and Kerry Washington in Confirmation.

The 2017 Golden Globe nominees is a far cry from the diversity controversy that has plagued Hollywood for the past two award seasons.

Check out the entire list of Golden Globe Nominees here.