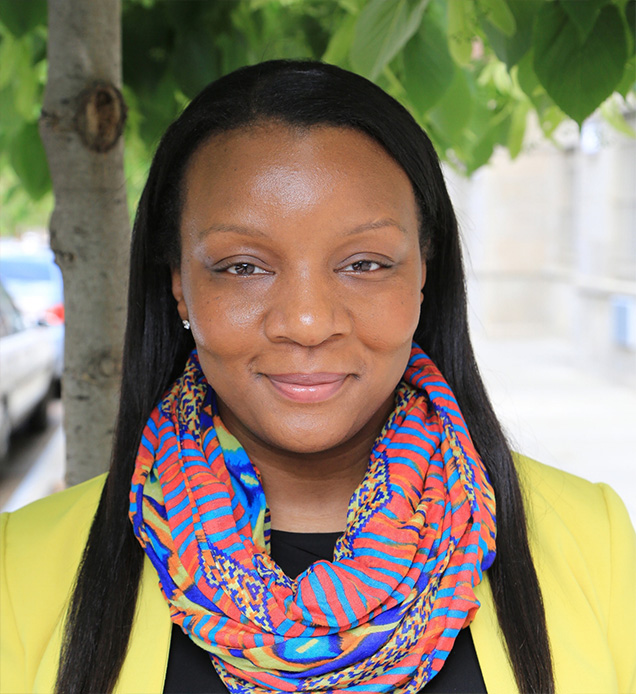 As a push to incorporate more hip-hop into its programming, The Kennedy Center recently announced their very first director of hip-hop culture and contemporary music!

On Wednesday, the Kennedy Center announced the appointment of Simone Eccleston, who is currently the director of programming at Harlem Stage in New York, for the new position. Her first day will begin on March 13.

Eccleston will oversee a center-wide commitment to hip-hop culture and contemporary music, which includes R&B, soul, folk and roots, indie, world music and Latin music, says a press release. One of her major goals is to increase community involvement and participation through the art of hip-hop and social action.

The program will also aim to increase opportunities for community involvement and participation. Hip-hop is based on five core elements — deejaying, emceeing, break-dancing, graffiti writing and knowledge of self–the Kennedy Center said, all of which build and transform communities through art and action.

According to The Grio, she had this to say about the new appointment:

“With the Kennedy Center serving as the preeminent home for our nation’s arts and culture, the creation of a programmatic platform for hip-hop culture is deeply significant,”

“We are thrilled to have an arts administrator of Simone’s caliber join us — someone who can lead that exploration of what hip-hop at the Kennedy Center can become in the coming years,” van Leer said in a statement. “And we believe it is the Center’s responsibility to develop and elevate thought-leaders like Simone to champion the bright future of our nation’s cultural institutions.”