Love Jones The Musical on Tour with a Stop in L.A.

Love Jones The Musical, a stage adaptation of the critically acclaimed 1997 Love Jones film, is on tour nationally this Fall/ Winter. The stage production will boast an all-star cast of R&B music’s biggest names including Chrisette Michelle, Musiq Soulchild, Marsha Ambrosius, MC Lyte, Raheem Devaughn and Dave Hollister who were all carefully selected to star in the must see musical event of the year.

Celebrating the 20th anniversary of one of the most  popular, romantic urban comedies, the stage play takes the essence of the film and tells its story through music. Fusing chart-topping hits and fan favorite songs from the music artists, along with a few original songs, Love Jones The Musical, will be a transformative experience for the audience.

Produced by veteran theater producer Melvin Childs of Produced By Faith with stage play written by Timothy Allen Smith and directed by Zadia Ife, Love Jones The Musical, tells the universal and timeless story of love, heartbreak and starting over.

The talented ensemble is taking part in a 31 city tour accompanied by a 10 track soundtrack executive produced by MC Lyte and theater producer, Melvin Childs, who is credited for revamping the plot of the original Love Jones with new characters and original hits from one of the best movie soundtracks ever! 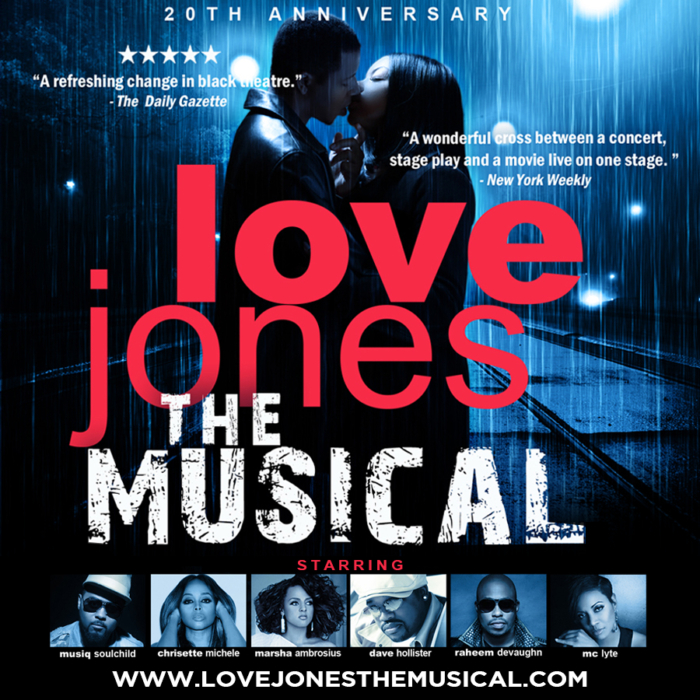 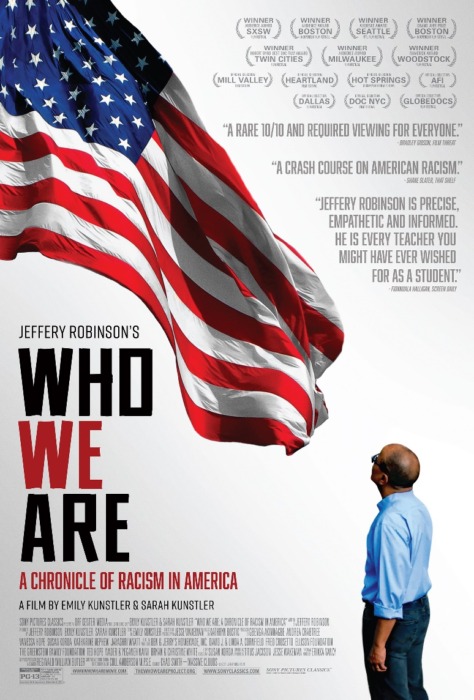