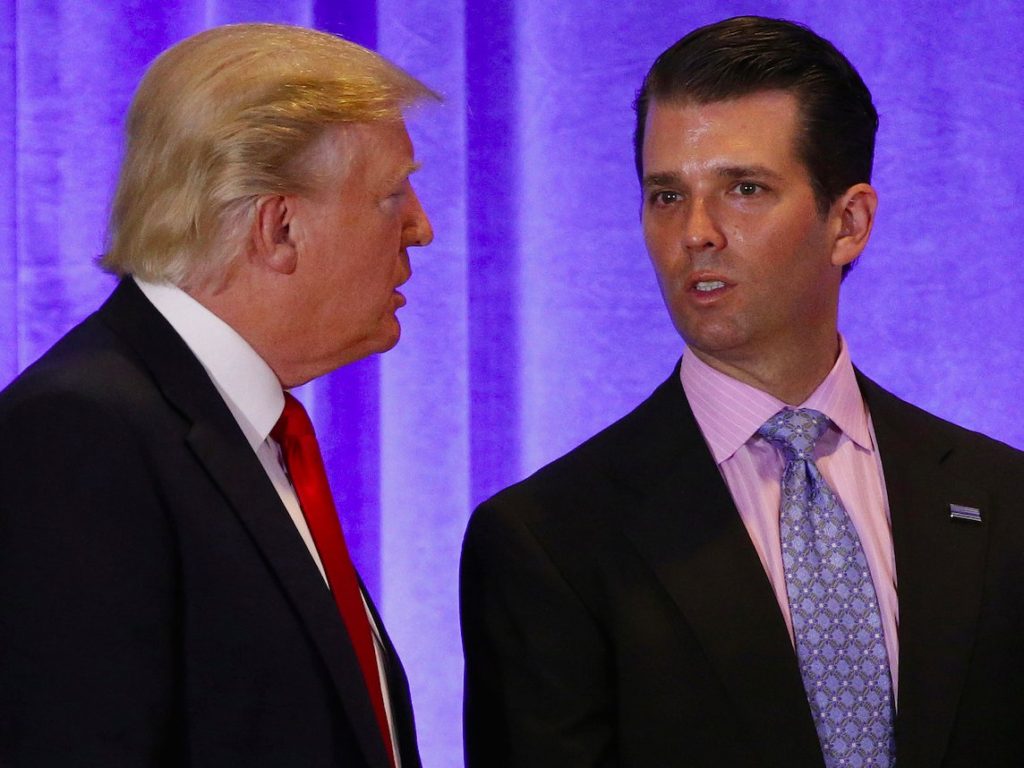 “Truth crushed to the earth will rise again,” stated the Dr. Martin Luther King, Jr., in a speech before a standing room audience in Michigan on March 14, 1968. Continued Dr. King, “No lie can live forever.”

Dr. King was not addressing those statements to a political party or individual in particular, but rather a system of injustice, lacking fairness and opportunities women (at the time) and those identified as minorities in the majority

Ironically, forty-nine years later, those same sentiments could apply to the Trump Administration, as it has proven to have a propensity for misleading the American public and delivering “alternative facts and plausible deniability” when caught in the web of their “mistruths” often originating from the Oval Office.

Morality and ethics appear to absent and missing in action (MIA) from this White House. The two are first cousins; they usually arrive side by side and stay for most proceedings. (Difficult to have one without the other).

Ethics and Morality are joined at the hip (literally) as it is difficult to talk or attempt to address the morals of a situation without also considering the ethical nature as well (consider Trump care, the GOP’s Healthcare Bill, it is lacking in morality, 22-23 million stand to lose health insurance and ethics as those with pre-exciting’s conditions and the elderly will have to pay much more?

It was former President Barack Obama’s morality and ethical nature as president of the United States, that lead him not to disclose the sensitive information that was intercepted by America’s Intelligence services in the run-up to the 2016 presidential elections.

Instead of exposing the threat opening, President Obama attempted to share the information with the GOP leadership in the Congress, the same leadership led by Mitch McConnell that vowed in 2009, “not to lift one finger to work with this president.”

McConnell made that statement in spite of the fact, the American economy was on a downward slide; financial institutions were threatening to close, the auto industry was on the verge of going under, and Americans were losing their jobs and homes.

Yet, the long term Senator from the bluegrass state of Kentucky found time to meet with other members of the GOP, not to discuss the economy, but rather how to discuss how to limit the newly elected 44th President of the United States to a term (four years or less)? (Certainly a moraless and unethical thing to do under the circumstances).

It was this same Senator McConnell, who upon receiving the information about a Russian threat of hacking into America’s communication system, again stated, “He (McConnell) would not lift a finger to work with this (President Obama).

President Obama, had suggested according to published reports, having a joint press-conference (to include the GOP leadership) to inform the American public and Russia that it would not stand for such interference.

Going before the American public alone, rationalized Obama would appear to be a scam or hoax to influence the election in former Secretary of State Hillary Clinton’s favor.

Then candidate Trump had (now that it has been revealed) been contacted by Russian operatives through his son (Donald Jr) in June prior to the GOP and Democratic conventions.

The younger Trump was contacted via email by a Goldsmith, who informed him (Donald, Jr) that Russia had gained incriminating evidence on Hilary Clinton and the Russian Government favored Trump, Sr, over Clinton.

Most reasonable red-blooded Americans (those with morals and ethics) would have first assumed the call was a hoax and then reported it to the authorities i.e., local law enforcement, FBI, CIA, someone?

Conversely, Trump, Jr., responded “I love it!” If you have what you say you have, I love it! Trump loved it so much he took to the meeting the top advisor on the Trump team at the time (Paul Manafort) and brother-in-law (Jared Kushner) an advisor to Trump, Sr.

While it is possible, it is highly improbable and difficult to believe that Donald, Sr., was not briefed on the call and the potential of the contact?

Most members of the Trump campaign were aware somethings was coming down the pike, from then Trump surrogate, former New York Mayor Rudy Giuliani, to other advisors and Trump himself, who began to speak more of the Democrats attempting to “steal the election” and fake news.

The Trump campaign began speaking of a summer surprise? The surprise was the release shortly after Trumps’ bus venture was exposed. (What timing right?)

Donald Sr., knowing the Russian government favored him over Clinton, began to speak more assertively and even blurted out during a debate, “Russia if you are listening. I hope you can find the emails that Secretary Clinton claims to have lost.”……..”If you are listening? Trump knew (absolutely) that Russia was listening and looking.

Encouraging a foreign government to take action against an American or American entity would warrant a person being investigated for un-American activities in an ear far spent in US politics.

The real members of the GOP would have immediately censored one of their own for such a Benedict Arnold tactic.

Former President and General Dwight Eisenhower, AZ Senator Barry Goldwater, Former Presidents Ronald Regan and Richard Nixon, would not have stood for such an act. However, this is a new GOP, faithless and spineless in dealing with Donald, Sr.

Noted Todd, “This is beyond a coincidence. Everything Russia was a deliberate plot by Russia to influence the 2016 US Presidential elections in Donald Trump’s favor.

“It was deliberate, malicious, and directed at exposing Hilary Clinton as an unfavorable candidate.”

Everyone in America believe Russia hacked, except that is Donald Trump and his surrogates as well as the die-hard 38% who believe he can do no wrong.

Wake up folks. It is time to put country before politics and to place Trump and his unsavory cast of characters on the fastest train out of the White House and the Nation’s capital.

It is often stated, “Birds of a feature, often flock together.” Putin is short on morals and ethics as well. Trump and his entourage would be right at home in the Kremlin?