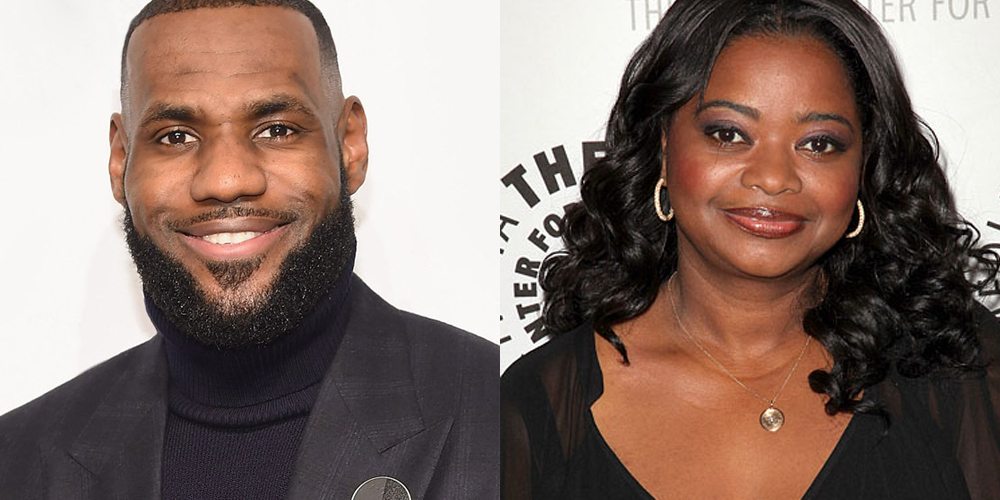 Netflix has given the green light to Madam C.J. Walker, an eight-episode limited series starring and executive produced by Oscar winner Octavia Spencer, Executive Produced by LeBron James. According to news website DEADLINE,  The announcement was made by VP original programming Cindy Holland during Netflix’s TCAexecutive session.

Janine Sherman Barrois and Elle Johnson are set as showrunners on the Zero Gravity-produced series about the legendary African American entrepreneur and philanthropist, with Kasi Lemmons (Eve’s Bayou, Talk to Me) on board to direct the first episode.

The eight-episode series is based on “On Her Own Ground,” a book by A’Lelia Bundles.

Spencer won an Academy Award for 2011’s “The Help” and was nominated for the last two years for her work in “Hidden Figures” and “The Shape of Water.”