Octavia Spencer to Produce and Star as Madam C.J. Walker 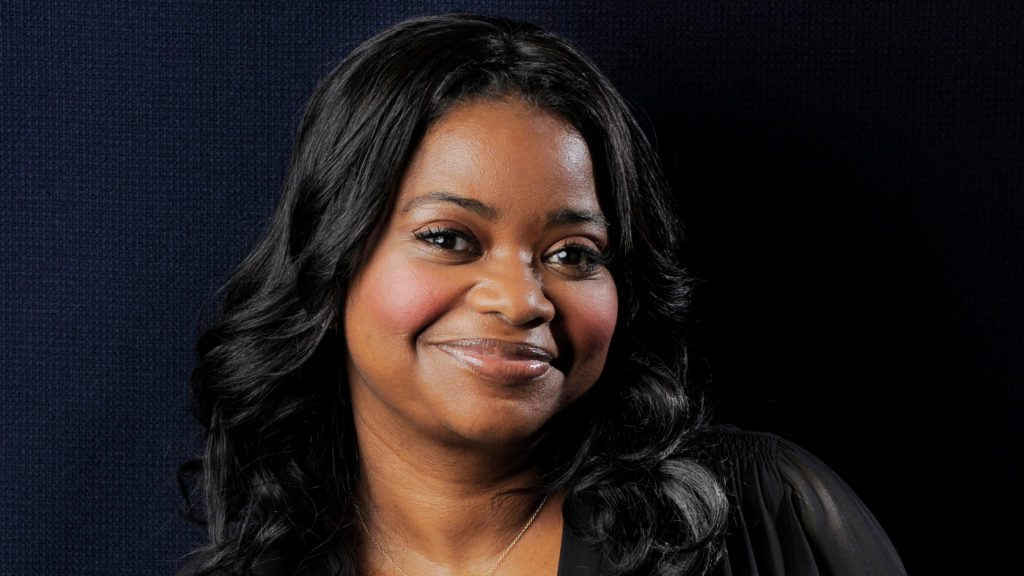 Zero Gravity Management (Beasts of No Nation) has optioned A’Lelia Bundles’ bestselling biography On Her Own Ground, the story of legendary African American entrepreneur and philanthropist Madam C.J. Walker, to develop as a limited series.  Oscar winner Octavia Spencer is attached to star as Walker and also will produce the project, written by Nicole Asher (Coco) and to be directed by Kasi Lemmons (Shots Fired).

Walker, born Sarah Breedlove, created specialized hair products for African-American hair and was one of the first American women to become a self-made millionaire.

The daughter of slaves, Walker was orphaned at seven, married at 14 and widowed at 20. She spent the better part of the next two decades laboring as a 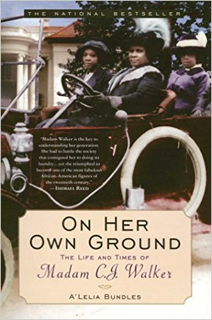 washerwoman for $1.50 a week. Then — with the discovery of a revolutionary hair care formula for black women — everything changed. By her death in 1919, Walker managed to overcome astonishing odds, building a storied beauty empire from the ground up, amassing wealth unprecedented among black women and devoting her life to philanthropy and social activism. Along the way, she formed friendships with great early 20th century political figures such as W.E.B. Du Bois and Booker T. Washington.

On Her Own Ground, published in 2002 by Scribner, is described as the definitive biography of Walker, written by her great-great-granddaughter, Bundles.

Producing alongside Spencer are Christine Holder and Mark Holder for Zero Gravity. 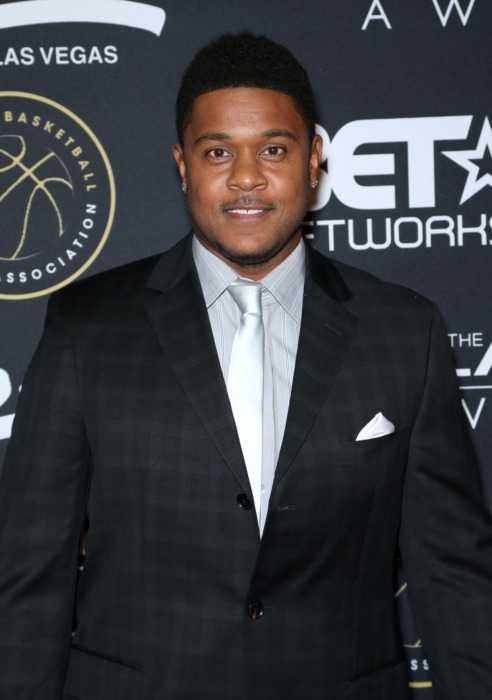