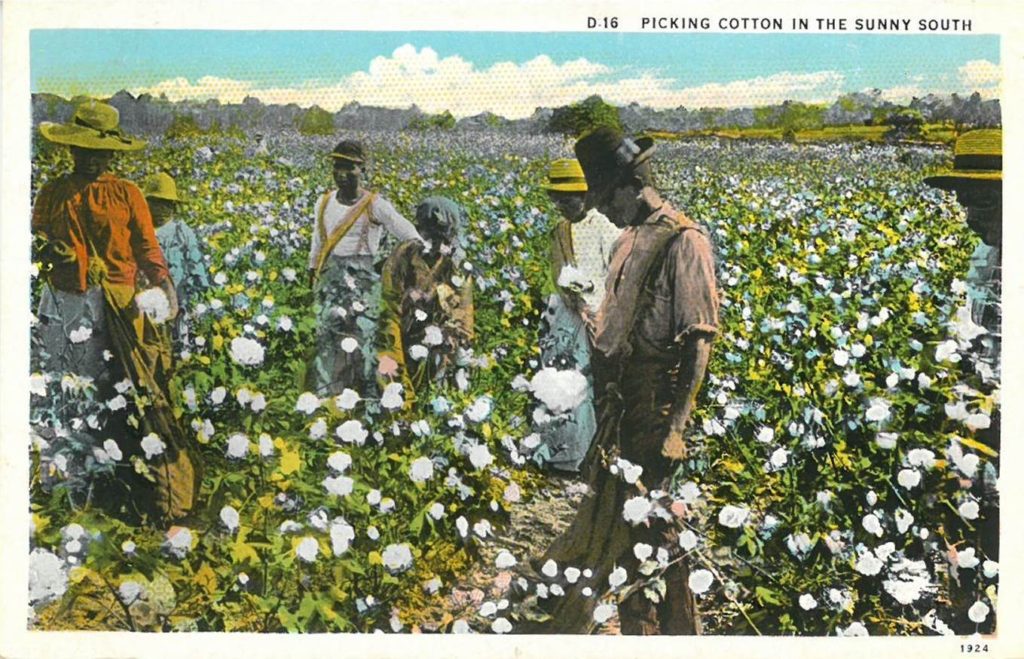 In an interview this morning, one day before it opens on CBS Morning News, Winfrey said, “It is moving and profound.”  “I’m actually a dancing emoji today, a dancing emoji. I’m sooo happy!” Winfrey shouted, dancing in front of the museum on the National Mall in Washington D.C.

As  a member of the museum’s council, Winfrey was one of the driving forces behind the museum since 2004, after former President George W. Bush, was quoted as saying, “This needs to go on the mall.” From there, he went on to sign a bipartisan legislation on the 100-year effort to get it built.

Winfrey spoke to the CBS crew about her experience walking through the museum, she shared “I literally doing everything I could to hold myself together.”

Quoting a line from one of her favorite poems by Maya Angelou — “I come as one but I stand as ten thousand” — Winfrey said it was “amazing” that the “poem actually has its own voice through the museum because the tens and tens and tens of thousands of people who represent the culture of African-American history are represented in this museum.”

Host Gayle King brought up the fact that the media mogul had framed documents of slaves in her home with the ages, names and prices they were sold at  and posed the question to the media mogul, what it touches you most about the story of slavery?

Winfrey went on to quote the words of civil rights activist and journalist Ida B. Wells, who Oprah called one of her she-roe’s : “The way to right wrongs is to turn the light of truth upon them.”

There are currently 487 quotes featured on the museum’s walls.

Winfrey also went on to say that it’s “America’s museum,” saying that it would not have been possible without the individual contributions of all who donated, on top of the $270 million funded by Congress.

“Wonderful story about this is, of course there were large donors, but it’s the $25 and the $100 and the $15 and Alfred Street Baptist Church – which came together rand gave a million dollars through all of their members – that makes this really, the peoples museum, America’s museum,” Winfrey said.

Winfrey described it as “America’s museum” because while the museum “emphasizes African-American history and culture and the contributions,” she said they obviously “did not happen alone, so it’s about the cooperation between all of us that has allowed us to stand as a nation.” 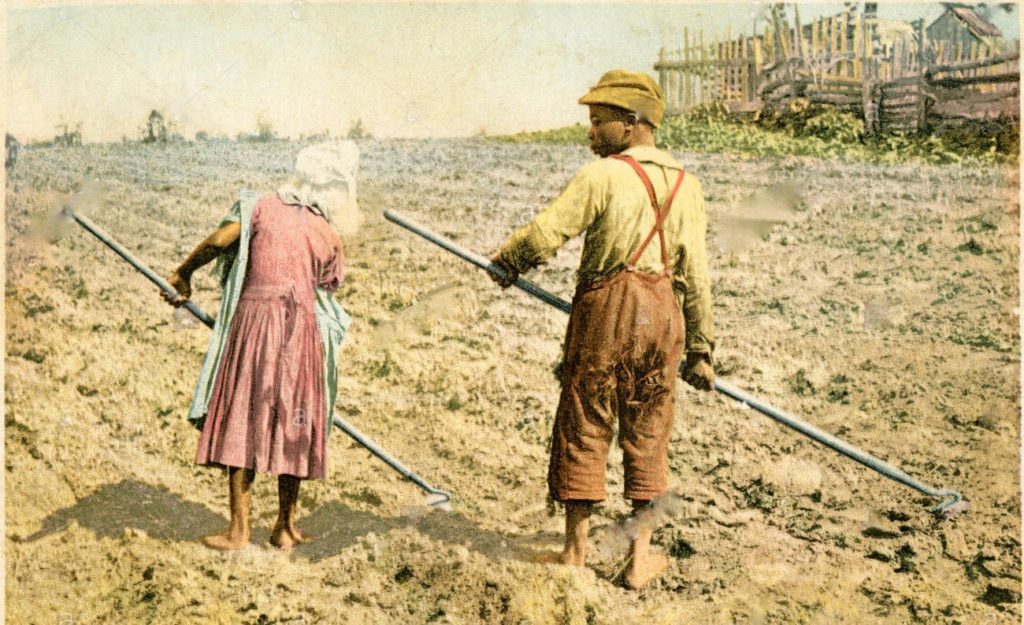 “For years, I’ve said our generation, my generation failed in passing on the story of who we were to the next generation, but we have been redeemed through this museum,” Winfrey said. “The narrative has changed for the rest of the world forever as a result of what is here.”

Winfrey herself has donated over $20 million, and the museum has named its theater the “Oprah Winfrey Theater.” Oprah said she hopes it would be “the place for common discourse and conversation that elevates who we are, where we’ve been and where we’re going as a people, as a culture, as a nation.”

“When I think about the kinds of conversations and concerts and art exposure that will happen in that theater, it makes me proud,” she said.

The museum also features a recreated set of the first episode of her talk show, The Oprah Winfrey Show.