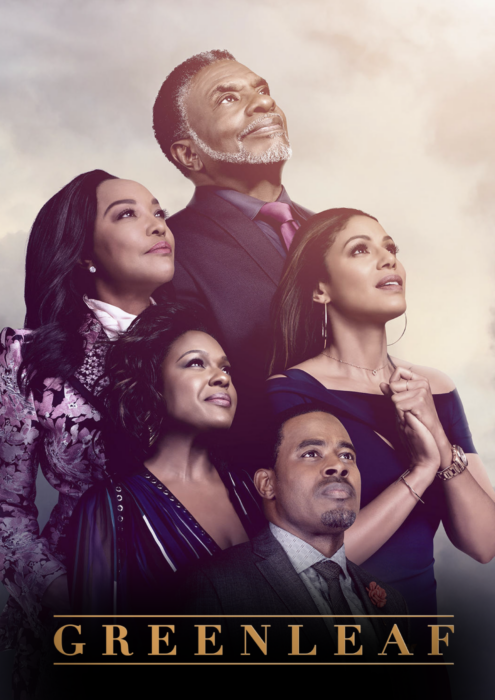 The penultimate (8/4/20) episode of “Greenleaf” garnered a season-high 2,117,000 viewers and continued to be Tuesday night’s #1 cable telecast among Women 25-54 and W18-49. During its current season, “Greenleaf” is the #1 original series across broadcast and cable for African American women, households and total viewers.

“Greenleaf” is the most watched show by African American viewers on all of television.