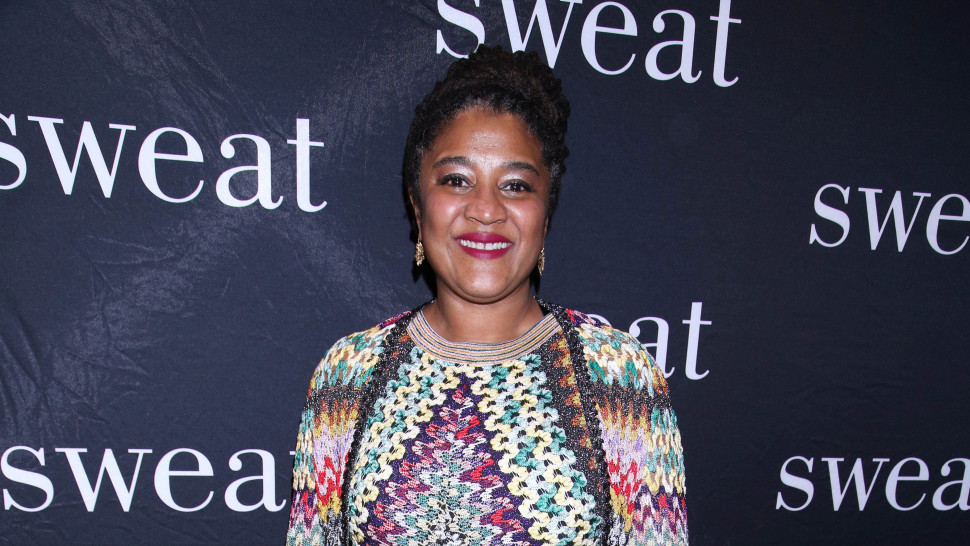 This year there were four African American winners including: Lynn Nottage named the recipient of the 2017 Pulitzer Prize for Drama for the play Sweat, a personal and political drama exploring America’s industrial decline. Nottage makes history as the first female playwright to win the prestigious award twice, having won previously for Ruined in 2009.

Colson Whitehead in (Fiction for ‘The Underground Railroad’).

Hilton Als of The New Yorker in (Criticism).

Tyehimba Jess in (Poetry for ‘Olio).

This announcement marks the 101st year of the prizes.

Our congratulations to all of the winners!

For a complete list of the 2017 Pulitzer Prize winners visit Pulitizer Prize.