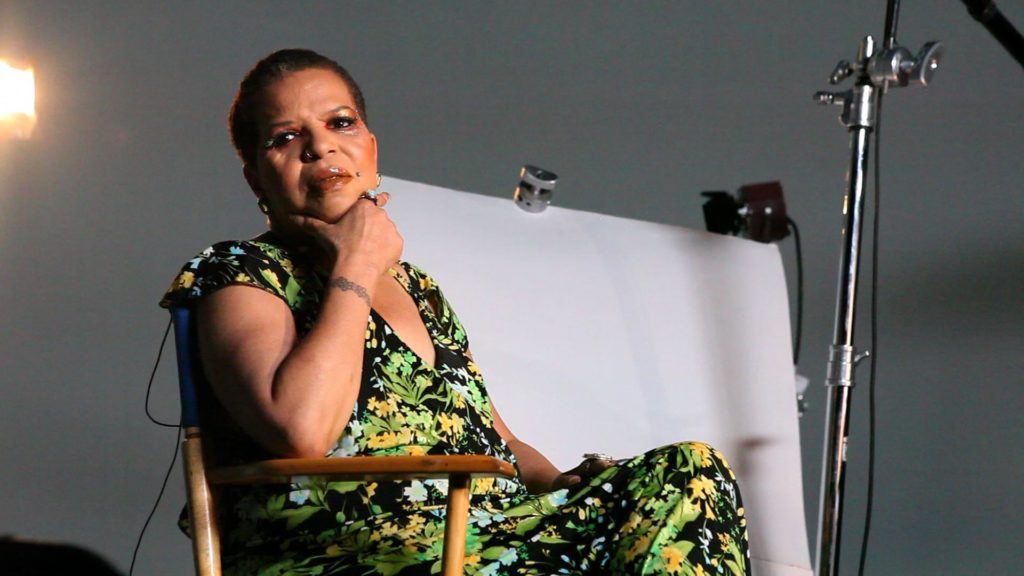 Perhaps best known for her first play, “Colored Girls Who Have Considered Suicide when the Rainbow Is Enuf” which was later turned into a feature film by Tyler Perry, Ntozake Shange, is a playwright, poet and is a self proclaimed feminist.

Colored Girls first gained notoriety in 1974 as an electrifying performance by Shange and four of her close friends in a Berkeley, Calif., women’s bar, the Bacchanal. As they moved and danced, they recited Shange’s poems–about coming of age, heartbreak, sexual assault, redemption. The choreo-poemwent on to Broadway to win an Obie and be nominated for Tony and Grammy awards.

Shange helped us see the agency that Third World feminism brought to women of color. Colored Girls arrived during a cultural renaissance when communities of color—Black, Latino, Asian, Native American–were working in solidarity. Feminism provided the backdrop. Below is a quote from the phenomenal Ntozake Shange.

1 thought on “QOTD: “Where there is a woman there is magic.” by Ntozake Shange”