After taking in a firestorm of harsh criticism over its lack of diversity over last year’s award show, today, the Academy of  Motion Picture Arts and Sciences®  announced that they sent out invitations to 683 distinguished filmmakers, artists and executives who represent global film community, and who have made a lasting impact on movie fans everywhere. Among those invited to join the class of 2016 include: 46% Female, 41% People of Color with the youngest being 24 and the oldest 91.

The new class, should each invitee accept the honor, would raise the Academy’s percentage of female members from 25% to 27% and members of color from 8% to 11%. The 2016 class includes 283 new international members from 59 countries.

Those who accept the invitations will be the only additions to the Academy’s membership in 2016. 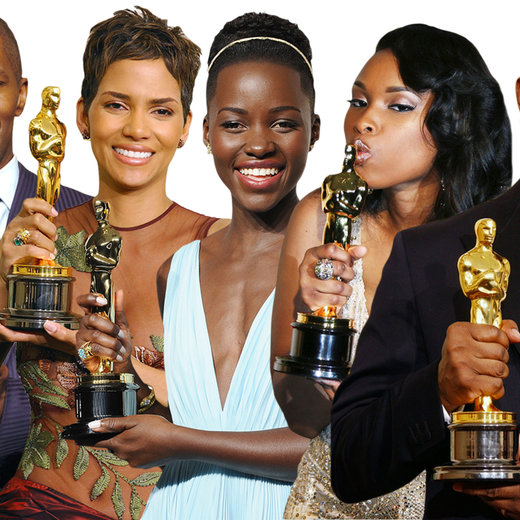 New members will be welcomed into the Academy at an invitation-only reception in the fall.

Chadwick Boseman – “Captain America: Civil War,” “Get on Up”

Marlon Wayans – “The Heat,” “Requiem for a Dream”