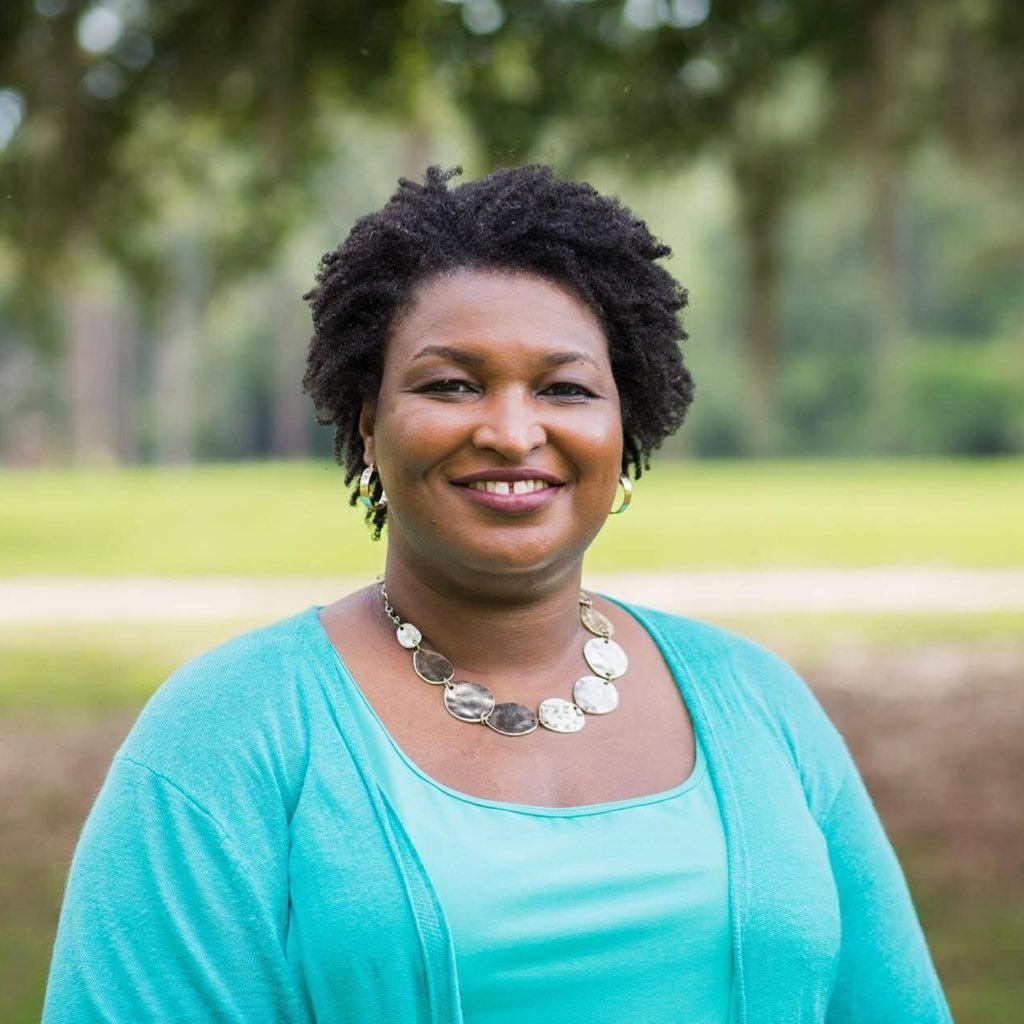 Democratic candidate for governor Stacey Abrams has won Tuesday night’s Democratic gubernatorial primary, the party’s nomination to govern the state of Georgia. According to the Associated Press, Abrams takes at least 74% of the vote over Stacey Evans.

Abrams will face whoever wins the Republican ticket in November.

We Congratulate Stacey Abrams on winning the Democratic nomination.  Now on to the midterm elections. We love it! #BlackGirlMagic keep on winning!