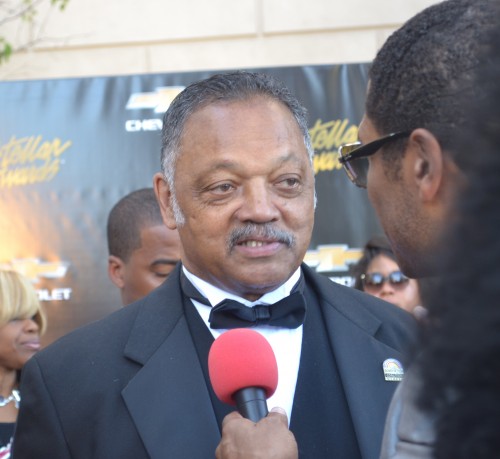 On Saturday, March 28, in celebration of its 30th year anniversary, the Stellar Gospel Music Awards was taped live at a spectacular new location, The Las Vegas Orleans Arena.

Kicking off the festivities on Thursday, March 26, the two-day event began with an inspirational music game show, a screening of Mann and Wife, Bowling party, ASCAP Stellar Artist breakfast and a host of other events.

The Stellar Awards, is a star studded annual Gospel music celebration honoring the works of artists and, music professionals for their outstanding contributions to the Gospel music industry.

The nominees and winners featuring some of the most popular names in gospel music: Tye Tribbett, Erica Campbell, Kirk Franklin, Donnie McClurkin, Yolanda Adams, Jonathan McReynolds, Marvin Sapp, The Walls Group and Mali Music and the list goes on.

The 2-hour event will air in broadcast syndication on 150 stations in over 125 markets around the country from April 12 through May 3, 2015, and on TV One Network on Easter Sunday, April 5.

This year’s event is co-hosted by David and Tamela Mann and, comedian Rickey Smiley.

Invited media were Red Carpet ready, as the spaces were filled to capacity  with camera and crew members, focusing on capturing a shot of the best and the brightest talent in the Gospel music industry.

Below are a few of candid moments captured by The Chocolate Voice! 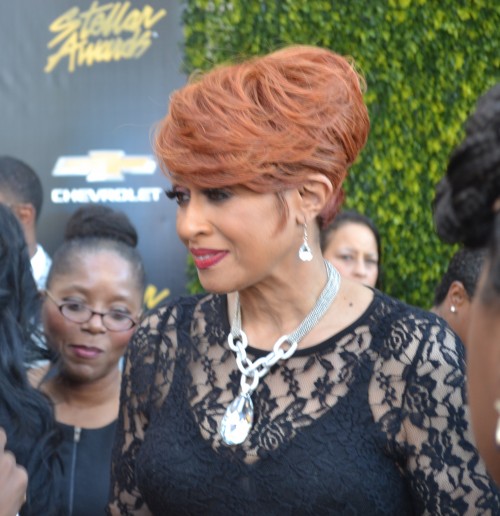 The lovely and talented Dorinda Clark-Cole 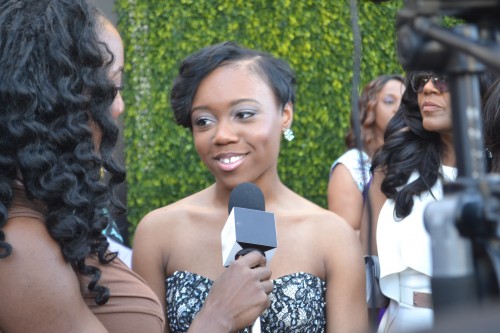 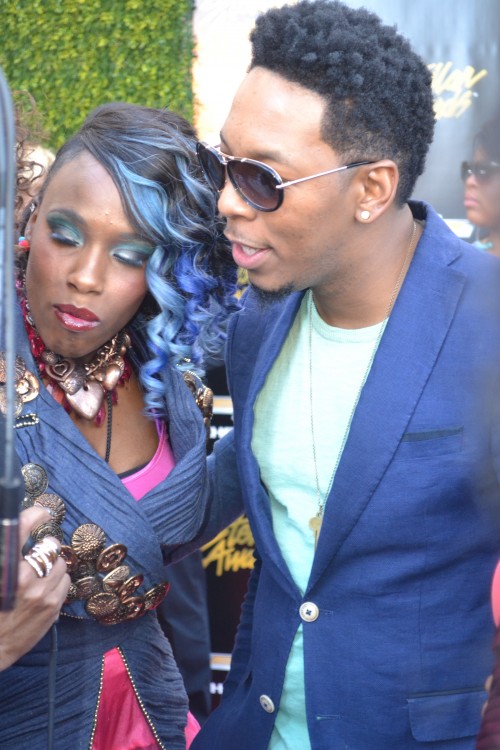 From the Realty series, Preachers of LA, and male vocalist,  Deitrick Haddon, 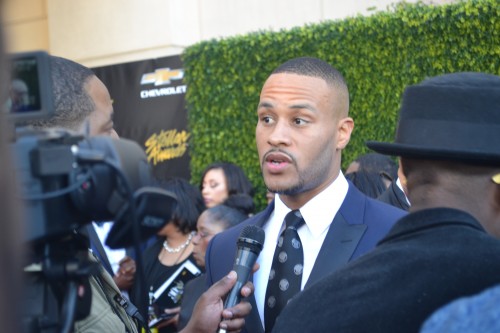 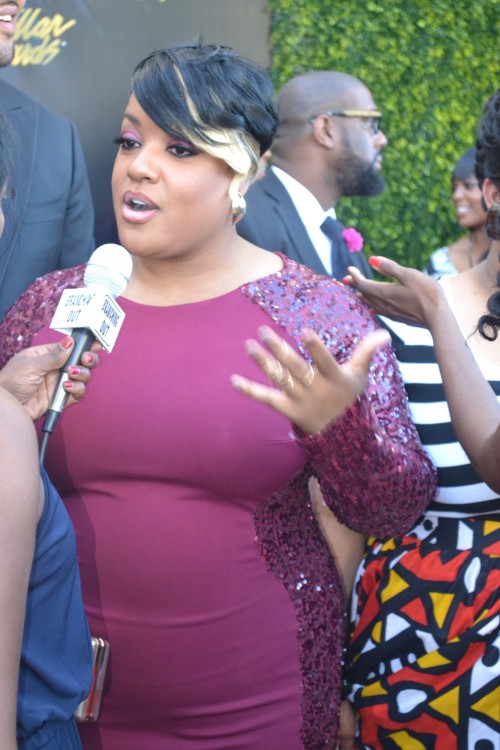 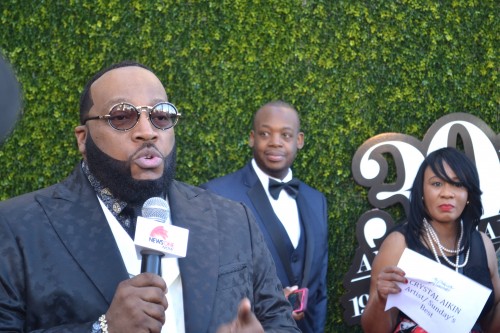 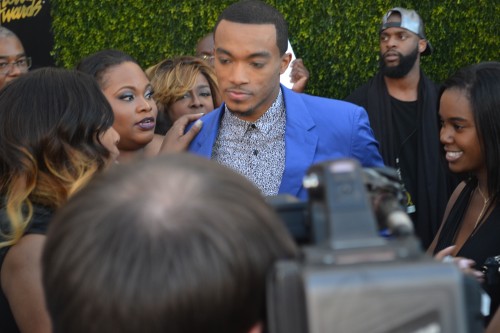 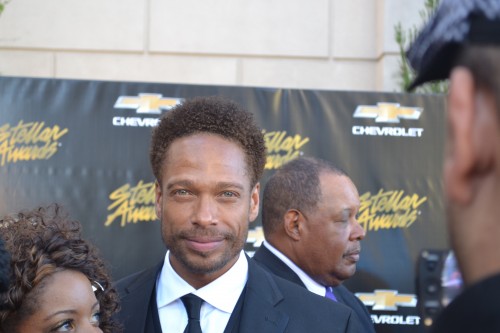 The Stellar Awards was founded in 1975 by Don Jackson, Chairman and CEO of Central City Productions. The successful Stellar Awards is hailed as “Gospel Music’s biggest night.

Tune in to the Stellar Awards premiere on TV One, Easter Sunday