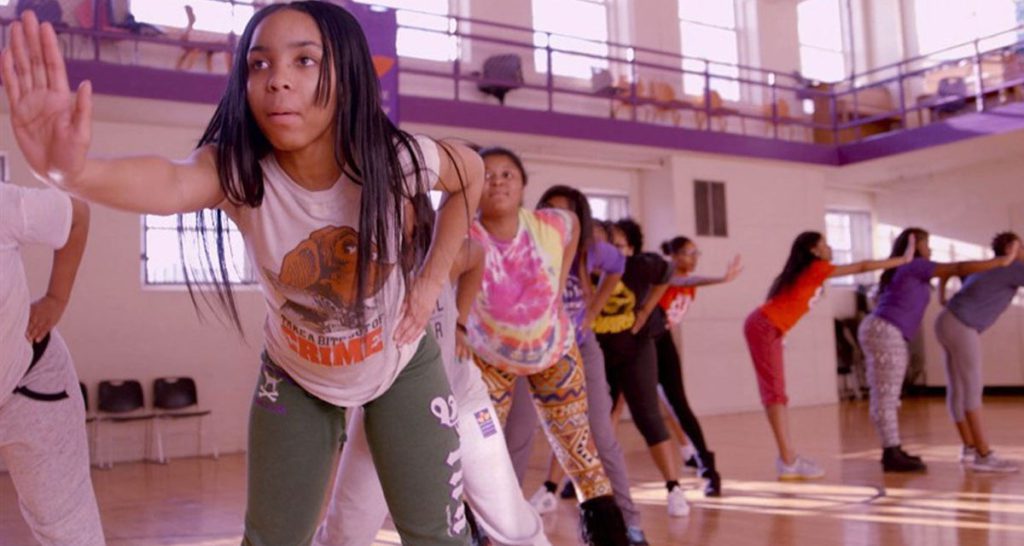 Seeing the response from the audience after a screening in San Diego, of the film “Step,” is exactly why our stories matter.

Although San Diego, is not Baltimore, or L.A. And, by that I mean not a large Black population, we go through the same struggles, especially when communities within our city is depicted as negative, quite the contrary when there’s a whole of positivity going on.

Directed by Amanda Lipitz “Step” is an inspirational true-life story that focuses on the teenage step team at The Baltimore Leadership School for Young Women.

The team was started by Blessin Giraldo, a high school senior, as a way to cope with everyday life. The film follows the girls’ trials and tribulations as they navigate college applications, family, boyfriends and conflicts among teammates.

Giraldo’s homelife is loving, yet is shown as the household that struggles the most. She’s the one team member that the film shows having a boyfriend. At some point during the film, an teen audience member blurted out, “please don’t let him talk her out of going away to college.” Although it seemed like that was what was going to happen, the boyfriend interfering with her dreams, but that wasn’t the case.  Her determination remained strong throughout the film.

Another student, Cori Grainger, comes from a two parent household, who we see working towards realizing a longtime goal to attend an Ivy League school to study computer science. Cory’s parents were shown as supportive and doing whatever it takes to help their daughter realize her drives.

It was obvious during the film that BLSYW student Tayla Solomon, who comes from a strong single mom, who by the way doesn’t play, was going to college. Her mother was there for not only her own daughter, but for the entire team.

During the making of the documentary, the death of Freddie Gray came up, with the girls expressing their concern as to how the city of Baltimore is portrayed. Gray’s death and the unrest that followed is reflected in the girls’ performances; something they used as a form of empowerment.

The movie itself is informative, inspirational, empowering and one that young people everywhere would definitely benefit from watching.