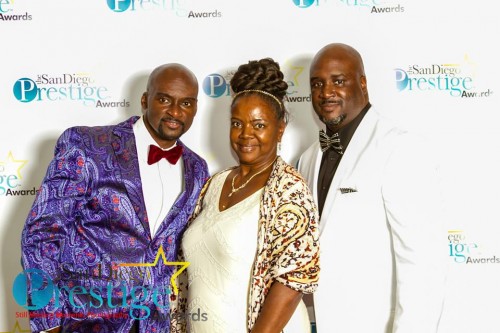 When it comes to talent, San Diego’s gospel music community tops the list.

On Saturday, May 17 among the who’s who in music and the arts came out full force and in style, to celebrate America’s finest city’s diversely gifted and talented gospel artist.

The prestigious red carpet event was held at Bayview Baptist Church. Among those in attendance included a long list of artists in local music direction, liturgical dance, promoters and pastors.

Established in 2012, the award show has been branded as San Diego County’s “Grammy Awards.”  In its second year, the event is held in recognition for artists and, musicians representing traditional and non traditional gospel music who have maintained a level of notoriety in their community, their genre of music and their profession.

The shows founder San Diego resident Eddie Baltrip, serves as producer alongside his brother Cedric both who are singers in the mass choir, Voices of Fulfillment. The spirit filled event was created for the county of San Diego to appreciate and celebrate those who have made contributions to performing arts.

Winners of the 2014 San Diego Prestige Awards include:

Event of the Year, Blood Concert

Instrumentalist of the Year, Corey Parrish

Most Influential Person in the Community, Pastor William Benson

Minister of Music of the Year, David Dredden

Praise and Worship Leader of the Year, Brittany Cooper

Artist of the Year, Donte McFarland

Quartet of the Year,  Men 4 Christ

Producer of the Year, Noah Williams

Master of Ceremony of the Year, Mother Gloria Lynch

Check out a few red carpet highlights below:

For more photo’s of the event visit our facebook page. 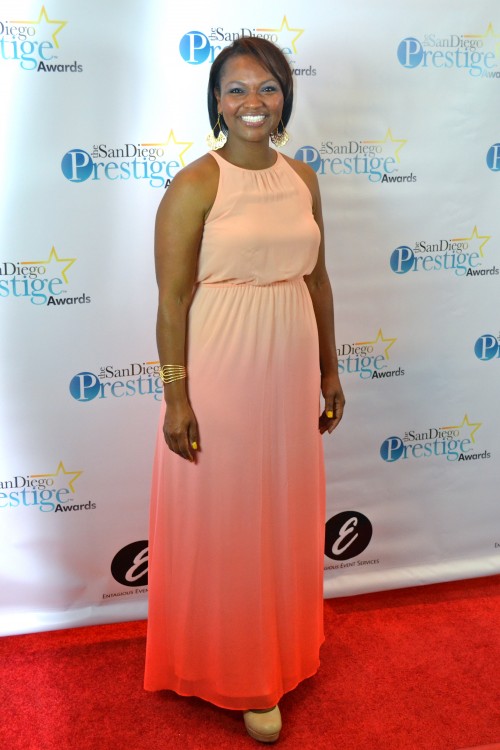 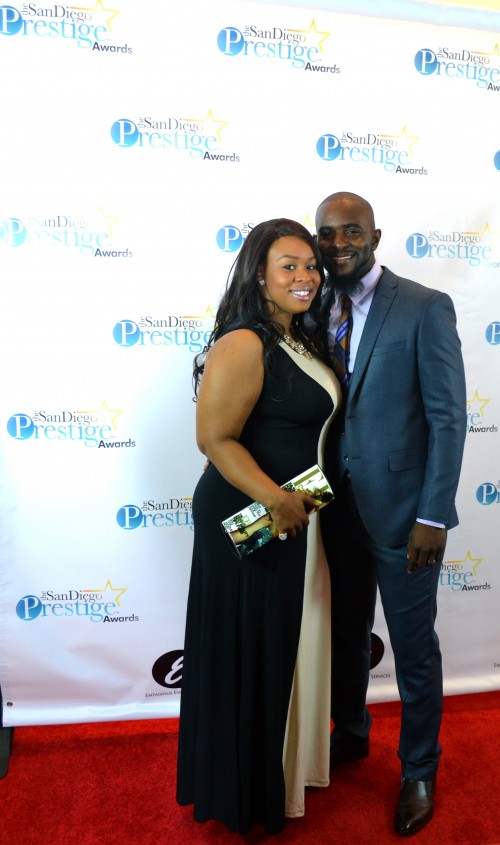 David and Kristen Dredden ( Winner: Minister of Music of the Year.) 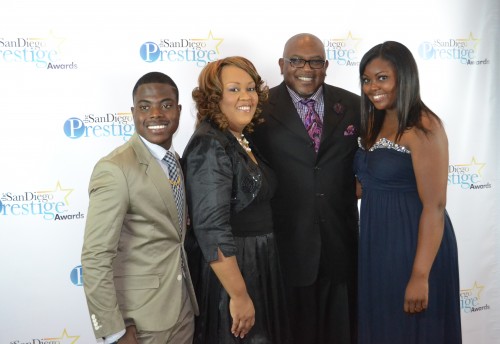 Bishop Willie Brooks and family. (Winner: Most influential person in the community.) 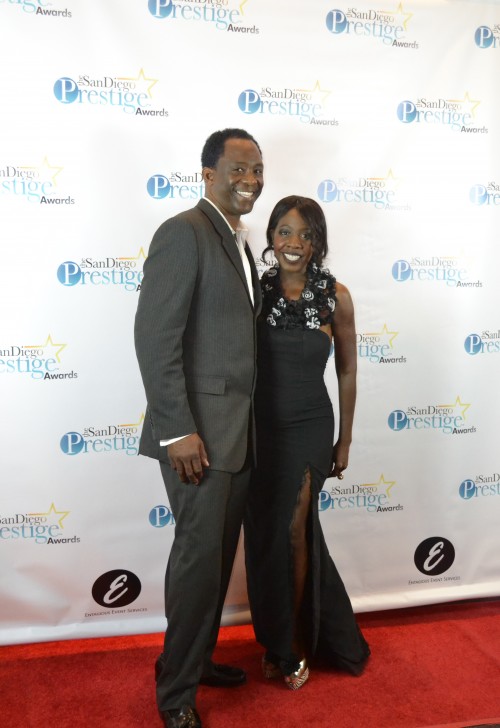 Mr. Chris Swann and Mrs. Elaine Swann. Mrs. Swann served  one of the Emcee’s for the event. 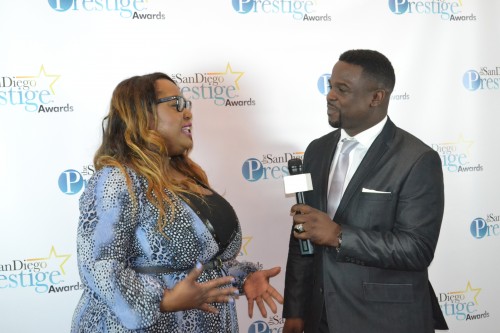 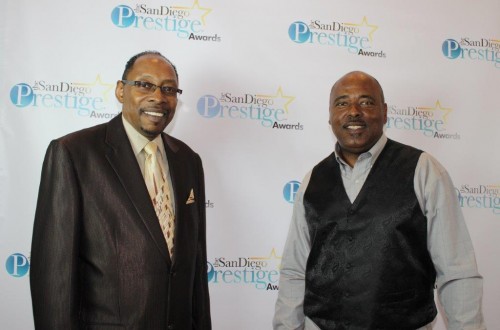