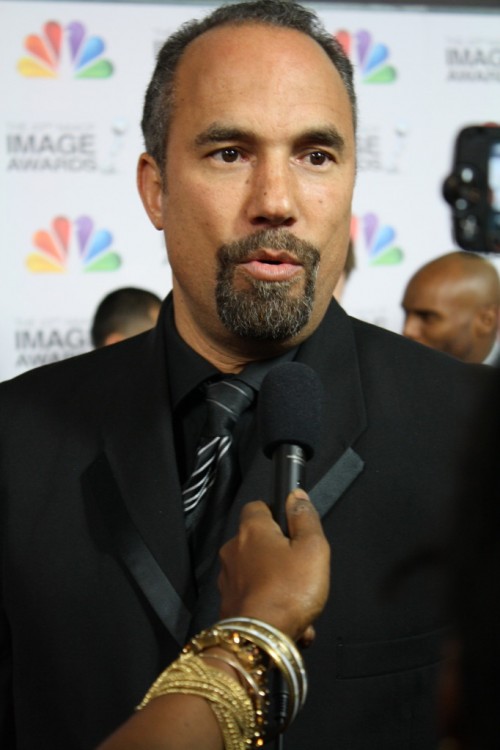 The NAACP has partnered with MAC Cosmetics, We Are Onyx, Collingwood and Grand Leyenda for annual awards show.

For a complete list of the nominees visit naacptheatreawards.com

About The NAACP Theatre Awards

The NAACP Theatre Awards is presented by the Beverly Hills/Hollywood NAACP Branch. Ron Hasson is Branch President and Tia Boyd is the Executive Producer for the NAACP Theatre Awards Show. The prestigious star-studded gala is produced for the purpose of honoring thespians among the best in the field of entertainment. The branch also celebrates a three-day theatre festival, which provides a platform for thespians to express their craft and share their contributions with an audience of their peers, the community and other individuals who celebrate live theatre in Los Angeles.