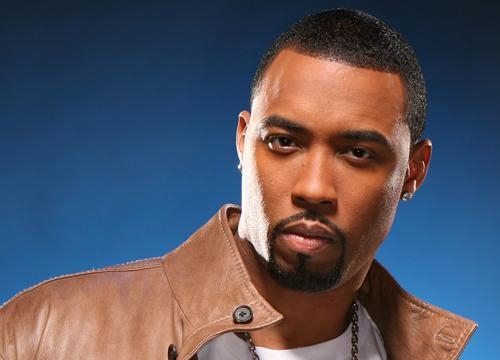 Montell Jordan will be featured on Unsung on July 30th – Club favorite in 1995 “This is How We Do It.” Still a hit today,

One of my favorite shows to watch is, Unsung on TV One.  As a big fan of  R&B music, I’ve often wondered what’s happened to those artist who at some point were popular with mega hits, then seemed to have vanished from the industry.

“As an intimate portrait of the lives of some of music’s most captivating artist, Unsung remains a celebration of their impact on both the recording industry and culture alike,” said D’Angela Proctor, SVP of Programming and Production for TV One.  “By illuminating the stories of trials and triumphs in the upcoming slate, the legend of these iconic musicians will be sure to grow within the hearts and memories of our audience.” 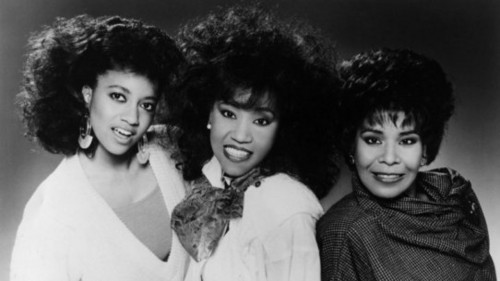 “The Emotions”  are being featured on Unsung on August 13. The Hutchinson girls could saaang! Our Fav’s: “The Best of My Love,” and, Don’t Ask My Neighbor.”

The Unsung upcoming episode lineup to include:

Unsung is narrated by actor Gary Anthony Williams, and is executive-produced by Arthur Smith, Kent Weed and Frank Sinton of A. Smith & Co. Productions for TV One.  Mark Rowland is Co-Executive Producer.  Lamar Chase is producer and Executive in charge of production for TV One is Jubba Seyyid.