Here’s a sneak peek at a few program descriptions and air dates: 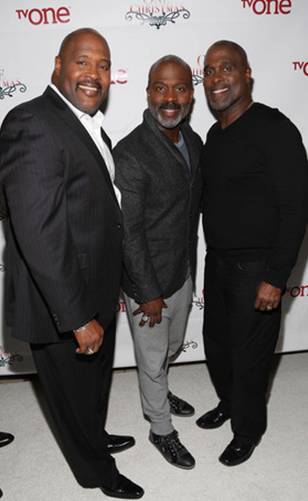 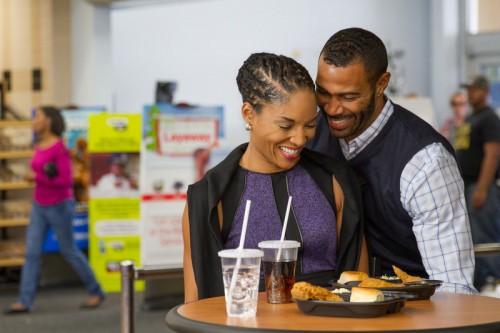 This moving family drama chronicles the parallel hardships of Pamela Cleveland (Lisa Arrindell Anderson), a mother of four whose husband, Charles (David Banner), has been killed in action while serving in Afghanistan, and Earl James (Omari Hardwick), a fresh divorcee. While Pamela combats immeasurable grief and a flood of concerns as a new widow, Earl combats anxiety and struggles to maintain custody of and contact with his two sons. Pamela and Earl’s lives are forever transformed when their seemingly separate paths intersect and together, they learn the realities of dating and single-parenthood, the importance of family and the true meaning of Christmas. A Christmas Blessing is produced for TV One by Uptoparr Productions, Inc. and executive produced by Russ Parr. Lamar Chase is producer for TV One and Tia Smith is executive in charge of production for TV One. 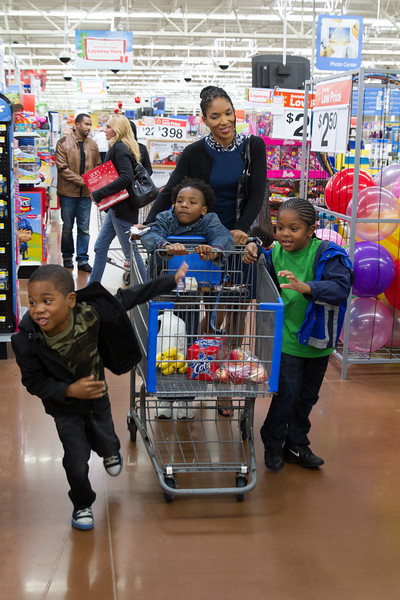