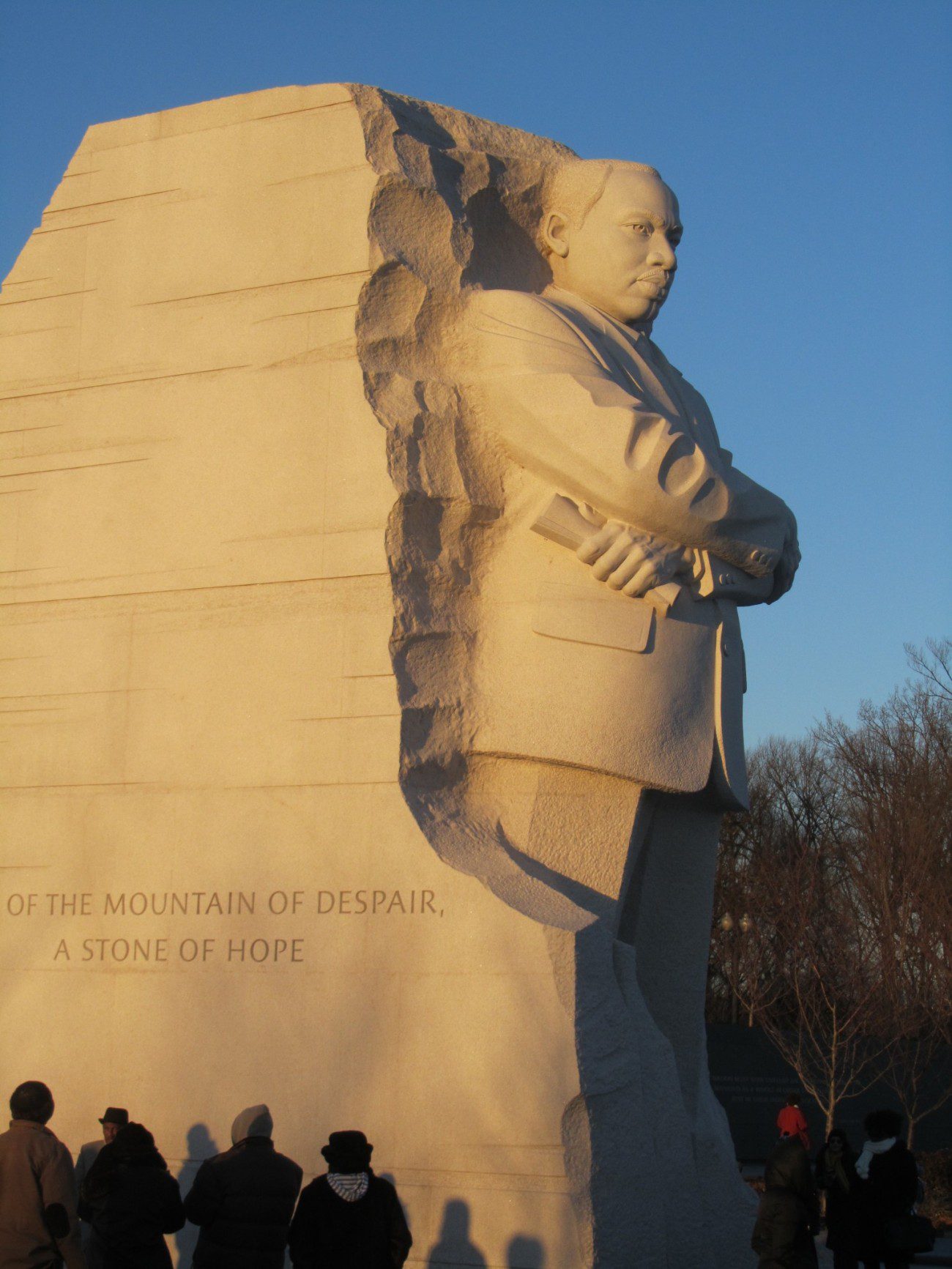 Poetic Voices: ON THE MOUNTAINTOP (A TRIBUTE TO MLK JR)

In honor of Black History Month we're delighted to share with you the poetic voice of writer Theodore Mosley, honoring Dr. Martin Luther, King, Jr.   I heard the cries in the night before my life was laid to rest upon the mountaintop of fires. Heeding the call 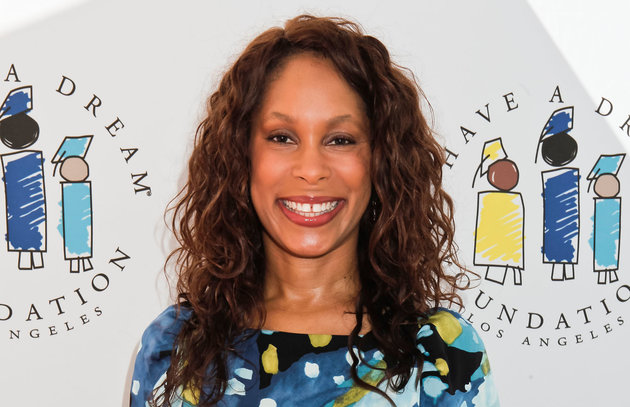 Earlier today ABC announced that Paul Lee is out as president of the broadcast network after five years in the position. Effective immediately, Lee will be replaced by Channing Dungey, ABC's vice president of drama development. 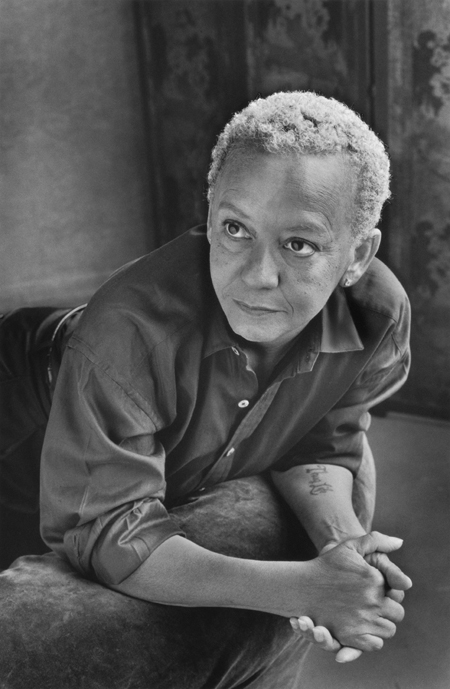 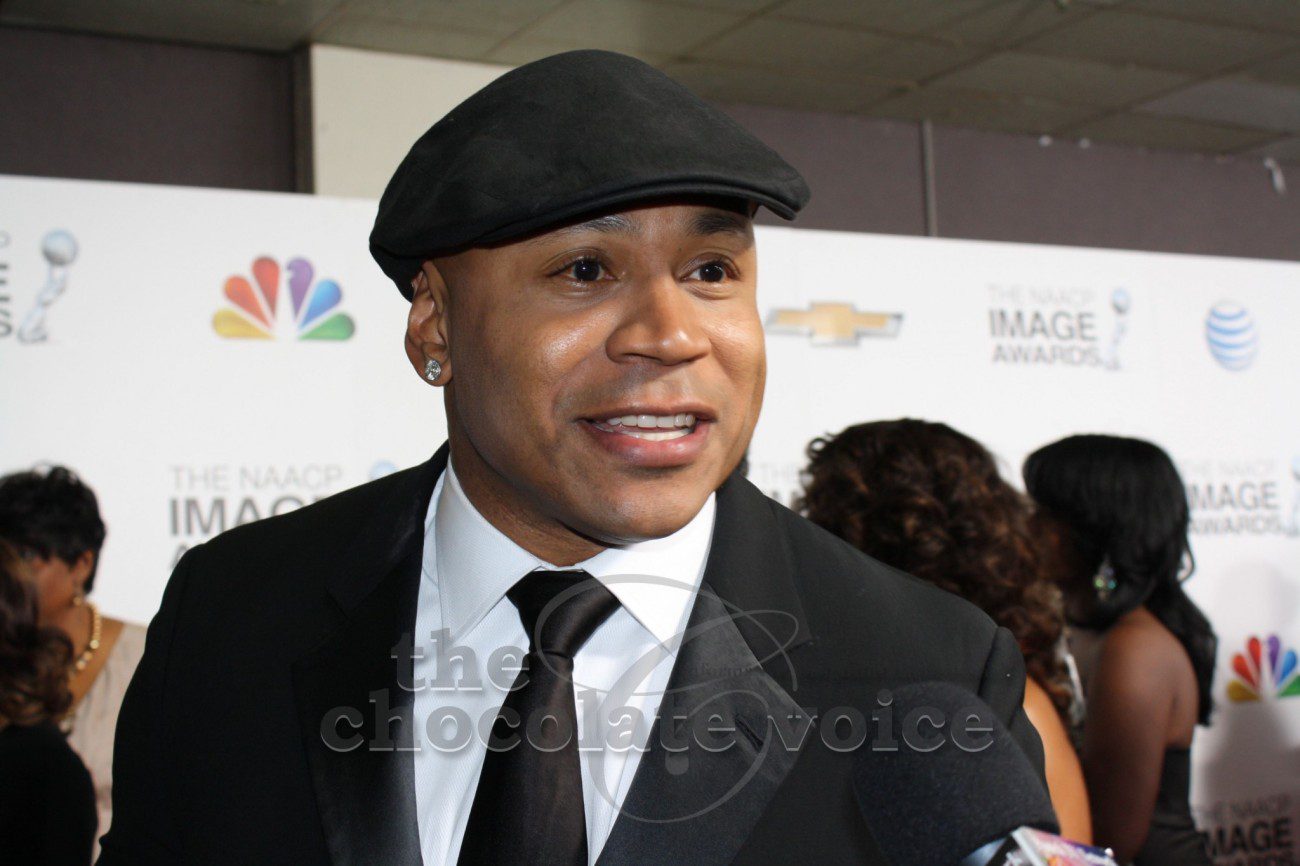 Back to Back TV: LL Cool J, GRAMMYS and Finding Your Roots 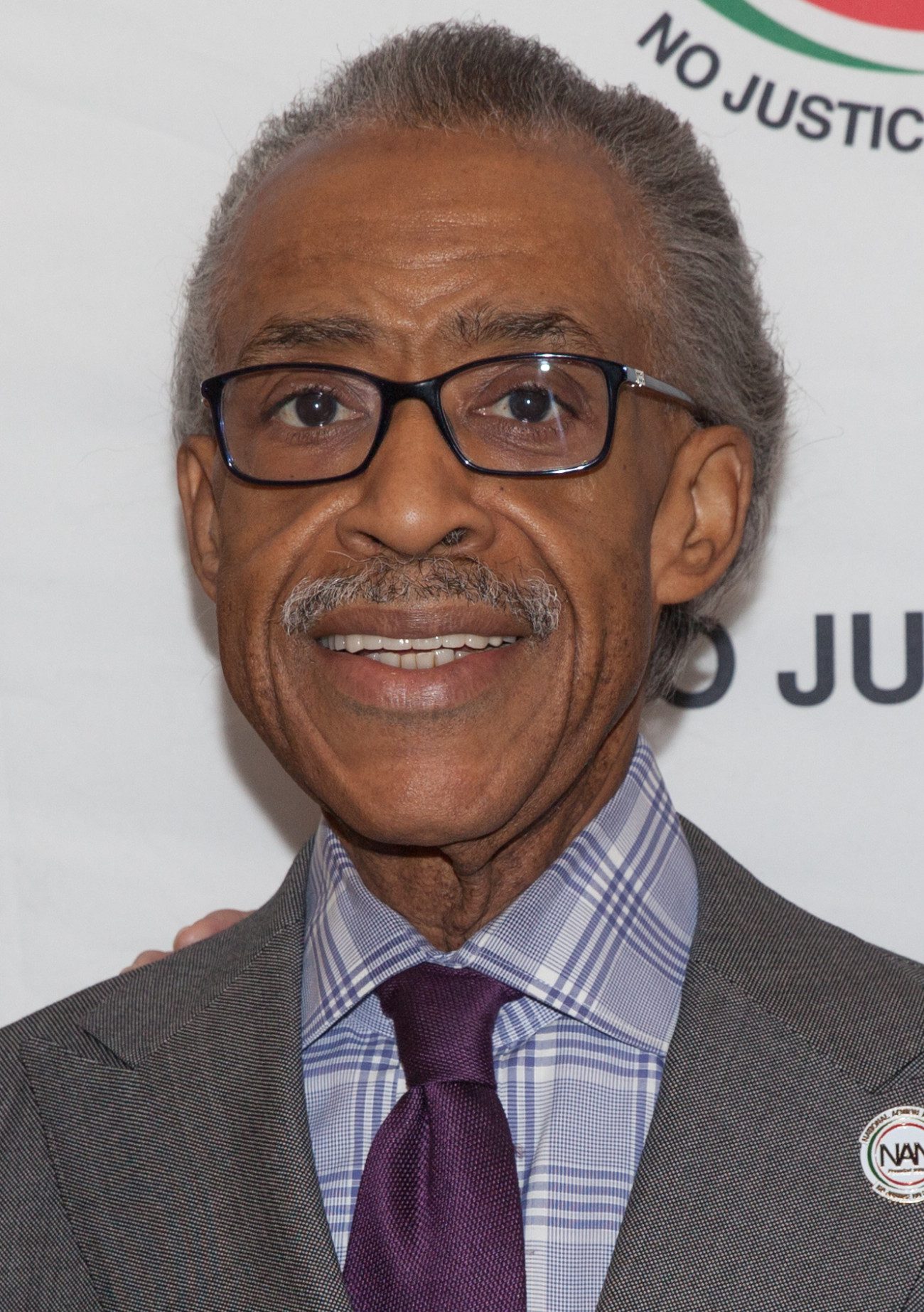 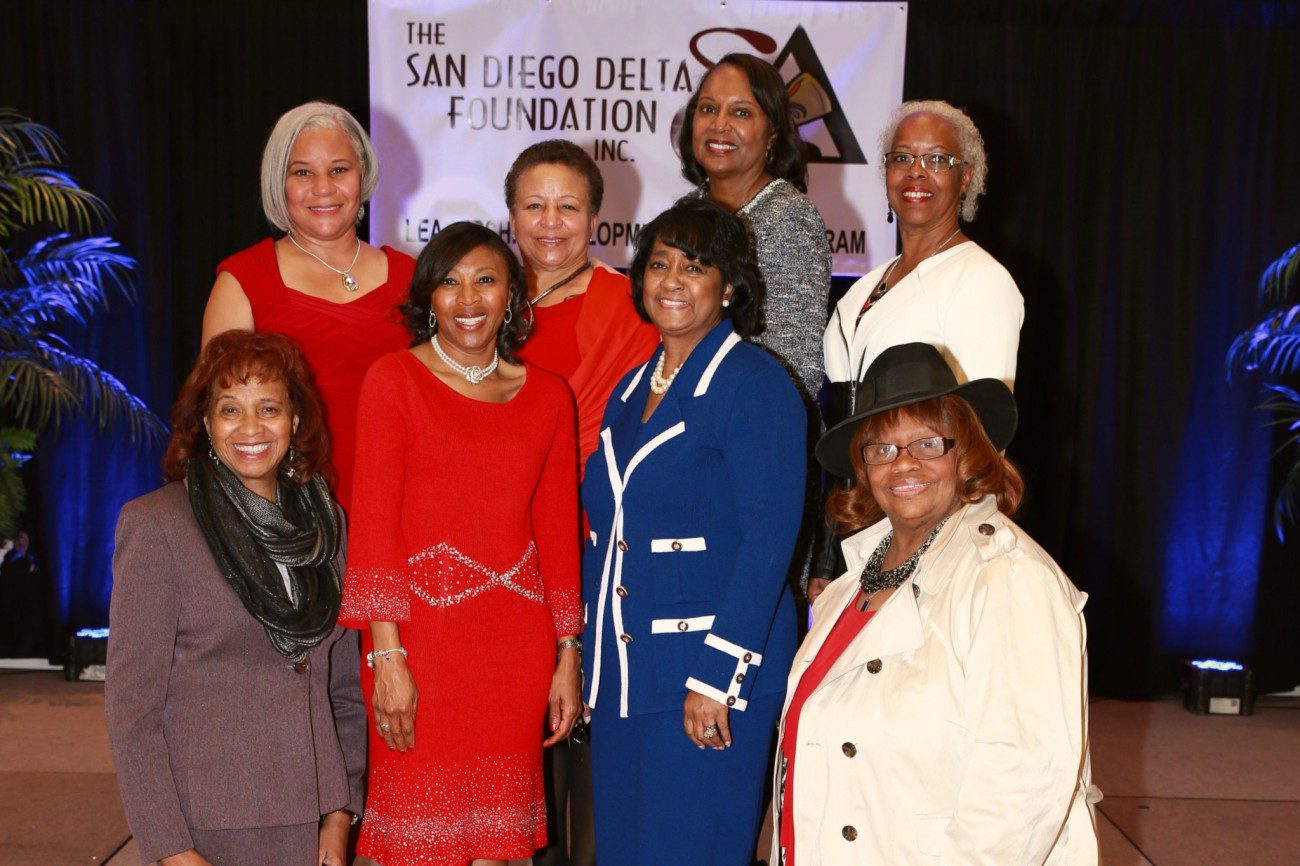 What do you get when you mix hard work, dedication and a few fearless women wanting to make a change in their community? 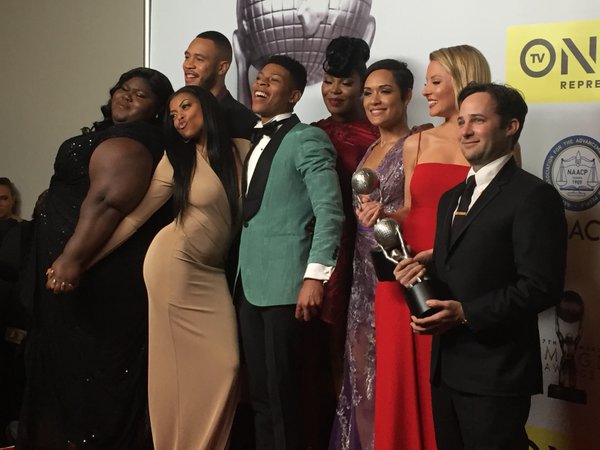 On Saturday, Feb. 5, the 47th annual NAACP Image Awards were held at the Pasadena Civic Auditorium. Actor Morris Chestnut who interviewed on the red carpet said it best what the award show represents, “We are here to celebrate us, for doing what we do 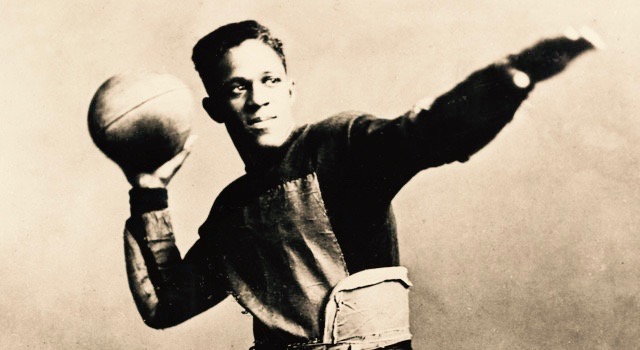